In Lantmännen’s report Farming of the Future  we have shown that production from farming can increase, while also halving the climate impact every decade. This shows we can meet both the need for more food and other products from arable land; and at the same time help to achieve the goal of keeping global warming below 1.5 degrees.

I spoke about these issues in a webinar “Från klimatmål till halveringsmål” (From climate target to having target) some weeks back. The webinar was arranged by the Haga Initiative, which presented its new report on the climate ambitions of large listed companies in Sweden. The report analyzes which companies have defined sufficient targets for halving their climate emissions in accordance with the global climate agenda. The Haga Initiative’s evaluation shows that several companies are making good progress but that the majority do not have sufficiently clear ambitions in the climate area: 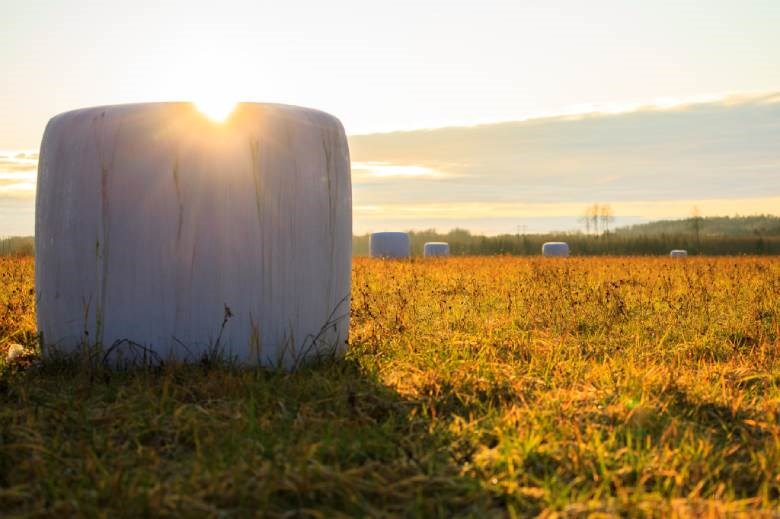 Lantmännen is not included in the study as we are not a listed company, although I can say with some certainty that we would have acquitted ourselves well and been in the green category had we been included. Our climate targets are fully in line with the 1.5-degree limit and our Farming of the Future report shows show how we calculated them and how we will implement the transition and keep to the halving rate every decade. We are one of the companies that have taken the lead in climate-related sustainability work and, might I add, we have taken on great responsibility in showing the way for our entire industry and value chain for our operations.

Representatives from Billerud Korsnäs, Investor and Sandvik joined me on the panel for the webinar. Investor commented on the importance of Science Based Targets. Sandvik talked about working with suppliers in order to influence climate emissions beyond their own production. Billerud Korsnäs raised the issue of renewable raw materials and the importance of the bio-based economy going forward, and how important it is to invest in fossil-free production for energy-intensive operations. The discussions show that major players in many sectors have commitment and ambitions, and I am convinced that we who take on leadership can together drive development and make it possible to achieve a transition of Swedish business and industry.

However, the webinar also revealed challenges: according to the IPCC, we have already reached global warming of 1.2 degrees, and similar discussions show that things are pressing! According to Johan Rockström’s Carbon Law, we must halve our climate footprint every decade to reach net zero by 2050, but many have not yet started to act. As we wrote in our Farming of the Future report – we need cooperation and initiatives now. 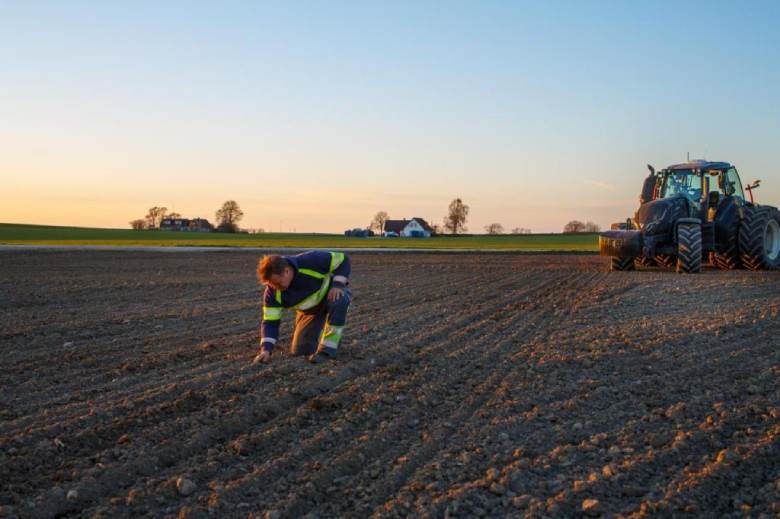 I would particularly like to point out that it is important to look at the entire value chain when we talk about climate impact. For us at Lantmännen, value is created in the cultivation stage and this is where the climate impact is greatest. It derives from both fossil emissions and biogenic processes. We can reduce fossil emissions from production of plant nutrients, and through measures on the farm. Nitrogen leakage from arable land is a biological process that causes a large proportion of the impact.

In terms of what is needed going forward, no single measure provides the solution – we have to work from a broad perspective. Efficient use of arable land is important. Arable land can store carbon, which leads to better fertility at the same time. With increased drainage, water can be stored over time and spread over the year to create resilience to climate change. We have a great deal of knowledge, we can do a great deal and there is a great deal to work on!

What we need now is cooperation and a clearer assessment of sustainability performance throughout the chain. Politics obviously has an important role to play. Research and innovation need to be developed. Costs of investments in sustainability should be divided across the entire value chain. However, in summary, we have the conditions to achieve the reduction rate we need to achieve. Lantmännen’s goal is to create conditions for sustainable primary production and halve the climate impact every decade in order to achieve climate neutrality by 2050.

Lantmännen’s goal is to create conditions for sustainable primary production and halve the climate impact every decade in order to achieve climate neutrality by 2050. 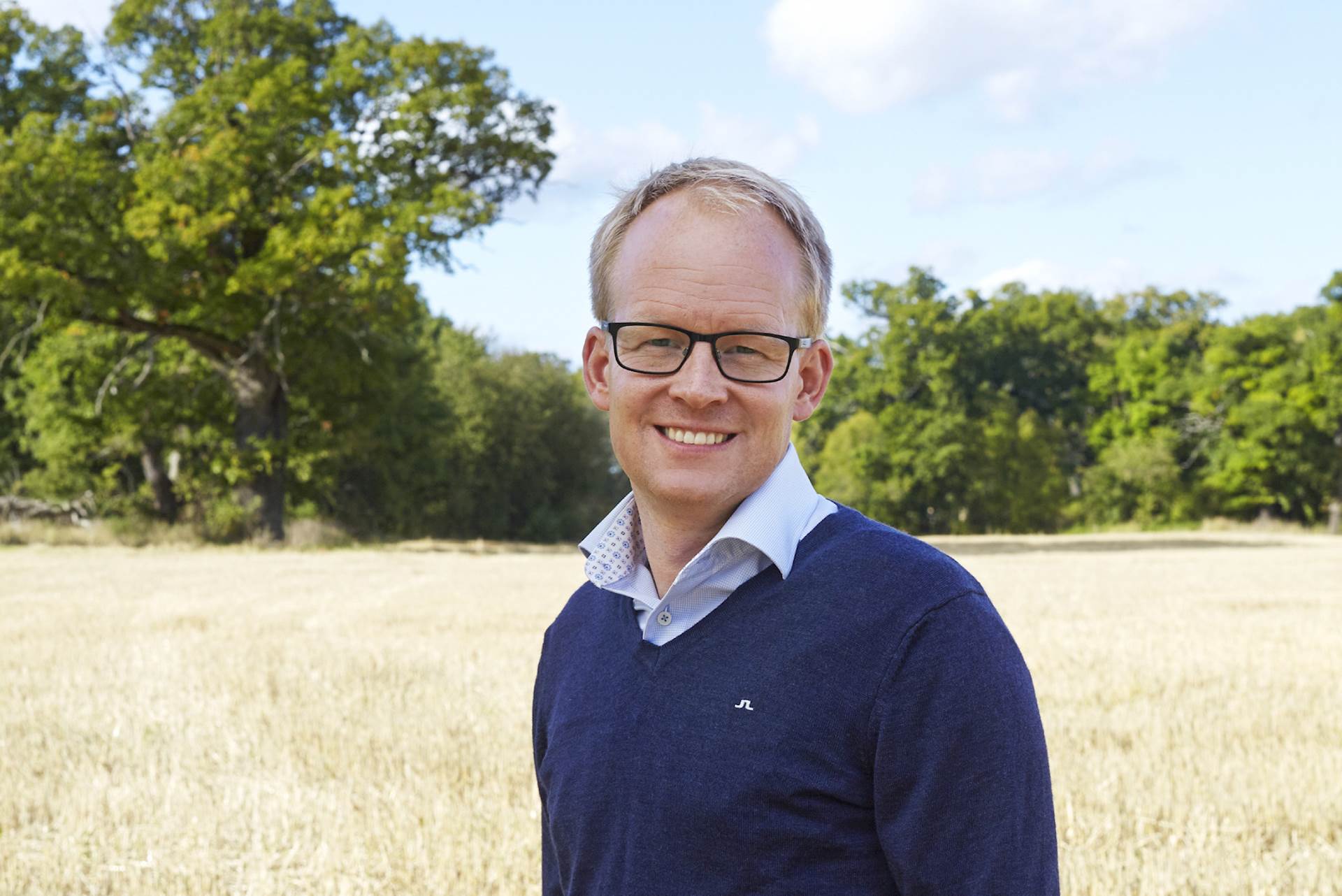