Händelö Eco Industrial Park was due to host a visit by ambassadors from 19 EU member states, but a fire at the thermal power plant forced the visit to be moved to another part of Norrköping. However, the meeting was held as planned and the participants, among them Lantmännen, showed great enthusiasm about the occasion.

The Governor of Östergötland, Carl Fredrik Graf, welcomed ambassadors from 19 EU member states on Tuesday last week. The visit was organised in partnership with the German Embassy in Sweden. The day was meant to include a visit to the Eco-Industrial Park together with Lantmännen and its partner E.ON. The circular system in the Park where bio mass, residual products and waste are converted into a variety of sustainable products, was to serve as a source of inspiration ahead of implementing the Green Deal package, the EU pathway to a sustainable economy.

“What was most important was that the fire at E.ON did not result in any casualties. We still had a very rewarding meeting where we first focused on Händelö Eco-Industrial Park before moving on to discuss how environmental challenges can be transformed into opportunities within different areas in each respective country. For example, we spoke about how biomass from agriculture can be transformed into sustainable food, feed and biofuel in a biorefinery,” says Martin Engström, Head of Sales at Lantmännen Agroetanol. 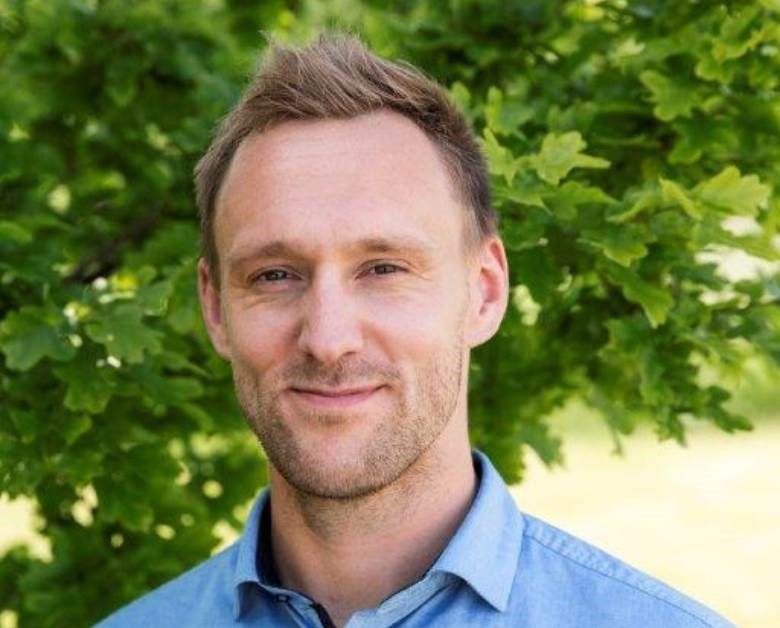 The Green Deal package is a plan to modernise the EU economy and make it more resource efficient and competitive. The goal is zero emissions of greenhouse gases by 2050 and here, Lantmännen aims to be involved and contribute with know-how, which was also appreciated.

“One example is the potential bio mass offers where the German ambassador expressed great interest in what we at Lantmännen had to say. It is pleasing to see a growing interest in our business and how we can contribute towards more sustainable economic development,” says Lars-Gunnar Edh, CEO of Lantmännen Agroetanol.

In addition to the ambassadors from 19 EU countries, representatives from Linköping University, Cleantech Östergötland and E.ON were also present. The EU Green Deal package will be the subject of further discussions in Brussels this autumn with the long-term goal of making Europe the world’s first climate-neutral continent.