By the end of March, Lantmännen Reppe confirmed their first delivery of input material for hand sanitizer.  Now Lantmännen Agroetanol joins in the fight against the coronavirus.

“We normally produce biofuel, but a month ago we started to shift production so that about one tenth of our output goes to hand sanitizer production instead”, says Business Manager Martin Engström.

Lantmännen Agroetanol is the largest biorefinery in the Nordic region whose output includes sustainable ethanol. By shifting production, the Norrköping plant has enabled Lantmännen to supply large volumes of ethanol to existing hand sanitizer manufacturers in Sweden, Denmark and Finland. These manufacturers have the processes and customer bases in place but lack the raw material itself – ethanol – a product Lantmännen Agroetanol is a world leader in. Agroetanol produces over 220 million litres of ethanol per year. 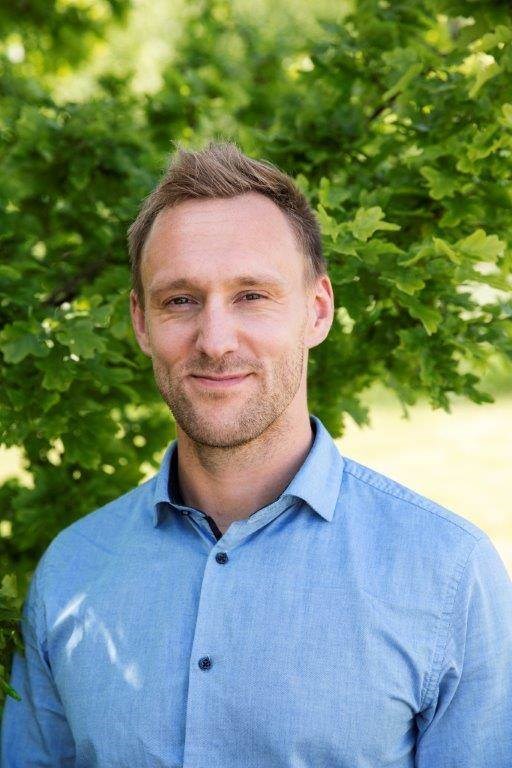 Agroetanol has been able to develop a product that was given technical approval quickly. The challenge for the Norrköping plant was to eliminate the ethanol scent in the product.

“Hand sanitizer should have a neutral scent and our engineers have done an excellent job in reducing the scent by 90 percent, and we were able to start deliveries about a week ago,” says Engström.

Agroetanol has reconfigured its logistics flow to manage smaller individual loads for delivery. The ethanol is normally sent by tanker ship to its destination, but it is now delivered by trucks instead. The new production lines also meant changes for the personnel. Operators have been trained to work in accordance with the new quality specification and new health and safety procedures have been introduced to ensure that the shift is done in a safe way. The staff is happy to be able to contribute to society in a positive way during the corona crisis.

“Our employees have taken great pride in the fact that we have been able to switch production in the current circumstances. We expect to produce and deliver about two million litres per month but hopefully, we can produce even more than that”, says Engström.

There are however no plans to make hand sanitizer a long-term investment.

“We have chosen this shift in production to provide support in a trying situation. As long as there is a demand, we will continue to supply input goods for hand sanitizer manufacturers. We will then go back to our normal business of manufacturing the world’s most climate efficient fuel ethanol”, says Lars-Gunnar Edh, CEO of Lantmännen Agroetanol. 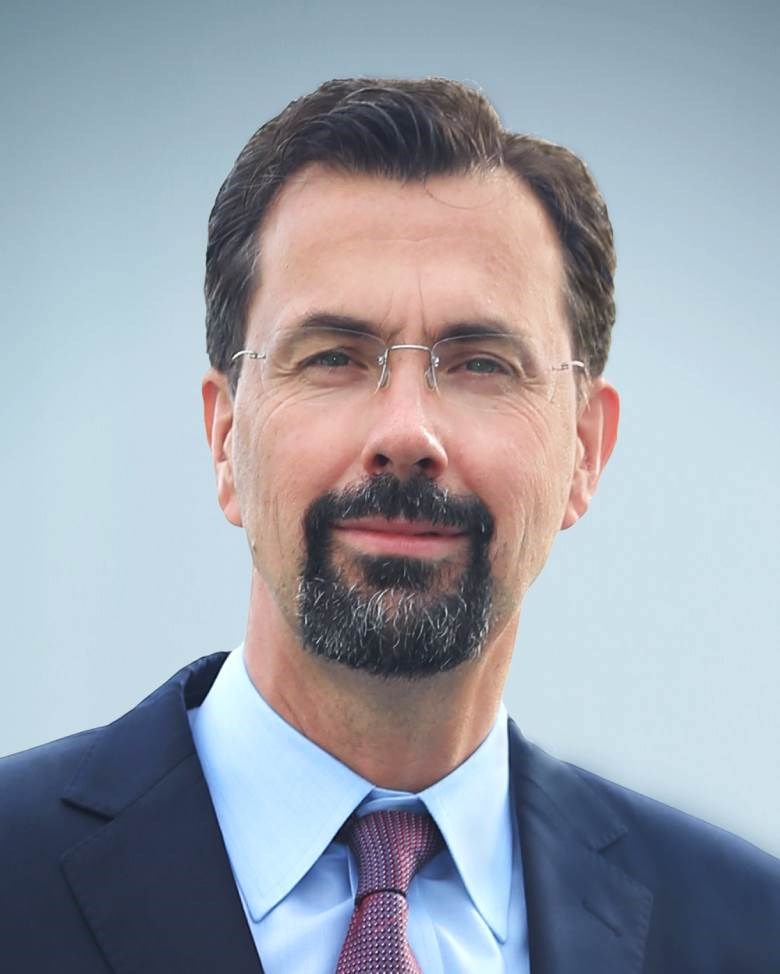 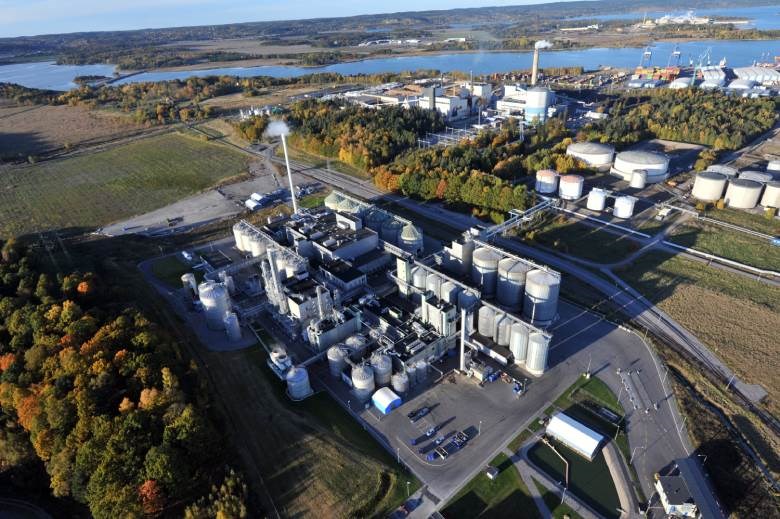 Lantmännen Agroetanol's plant is located on Händelö outside Norrköping and is the largest bio refinery in the Nordic region.

Lantmännen Agroetanol is a world leading biorefinery that produces ethanol, protein and carbon dioxide for fuel, feed and carbonic acid. Although the plant in Norrköping primarily refines grain, starch-rich waste products from the food industry – for example bread and pasta - are also used as raw materials. The carbon dioxide created in production is captured and converted into carbonic acid. Agroetanol produces the world’s most climate efficient ethanol – reducing CO2 emissions by over 95 percent – and is playing an important part in the switch to a fossil fuel-free transport sector in Sweden and other countries.

Due to the increased spread of the new coronavirus, Lantmännen has introduced extensive restrictions for the entire group to protect our employees, members and operations.

An EU financed project is now starting with the aim of developing Händelö Eco Industrial Park as a more resource, energy and climate efficient society.

Lantmännen has managed to reduce energy consumption at its feed factories by 20 percent since 2009.