25/03/2020: Lantmännen Reppe in Lidköping, Sweden, usually produces vodka, made from Swedish wheat, grown by farmers in the province Västergötland. The factory is now going to shift its distribution and produce 700,000 litres of input goods for hand sanitizer and disinfectants for the healthcare and medical care sectors.

Following the outbreak of the new coronavirus, there is a major nationwide shortage of hand sanitizer in Sweden. Lantmännen Reppe in Lidköping distils Swedish vodka, that is usually sold as alcoholic spirits, primarily in the USA and Sweden. In the emergency situation currently prevailing, Reppe is reconfiguring its distribution flow to make input goods for hand sanitizer manufacturers.

Lantmännen will supply 700,000 litres in total, that will be used to produce hand sanitizer and disinfectants.

“There is a huge need for hand sanitizer in the current situation and we are very pleased to be able to help at such a critical time,” says Magnus Kagevik, Senior Vice President and Head of Lantmännen Energy Sector. 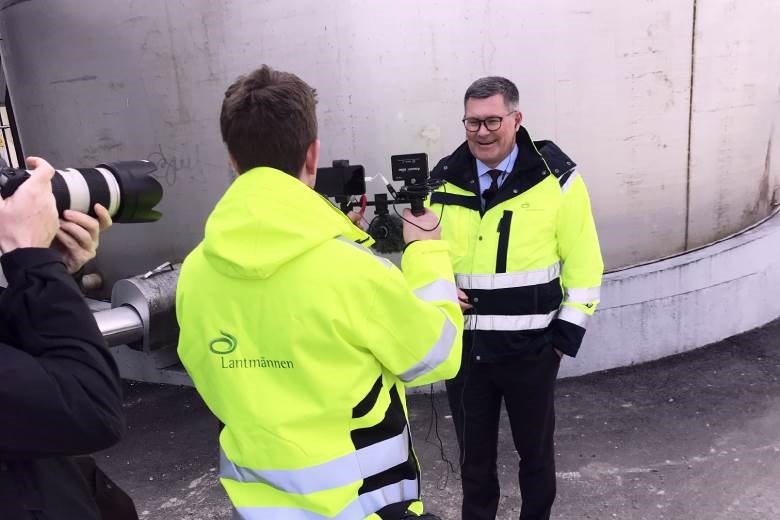 “This dispensation now means we can start delivering. We are really thankful to the Chemicals Agency for being able to process this matter so quickly,” says Mr. Kagevik.

The Lantmännen biorefinery in Lidköping, that uses wheat from Swedish farms, will now supply input goods to several different hand sanitizer manufacturers. The alcohol is denatured to render it undrinkable and then mixed with other softening agents, bottled and packed for distribution to healthcare and care providers and pharmacies. 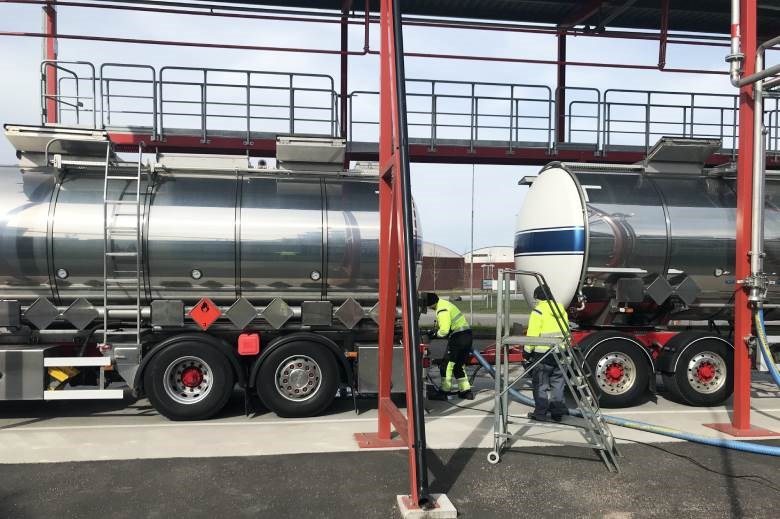 “When we need things the most, the whole of society shows its best side. The initiative we have seen from Lantmännen shows how much we can do for each other when times are tough. Wheat from Swedish fields will now be transformed into hand sanitizer for Swedish hospitals – this is evidence of solidarity from Sweden and from the green industry,” says Jennie Nilsson, Minister for Rural Affairs.

“Sweden finds itself in a serious situation and the whole society now needs to work together to overcome the coronavirus. That Lantmännen is now also switching its production to support these efforts is yet another example of how our society becomes stronger when we all work together,” says Lena Hallengren, Minister for Health and Social Affairs. 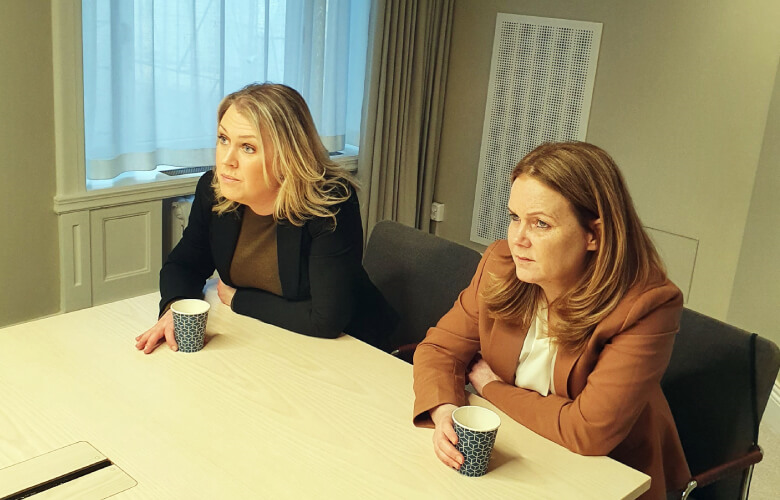 Due to the coronavirus, Lantmännen was quick to introduce extensive restrictions for the entire Group to protect our employees, members and operations.

Farming of the Future - the report

We can increase harvests by 50 percent by 2050, while at the same time reach the climate goals. Read our report Farming of the Future.