EthaDrive is a unique collaboration for climate-smart heavy transport, focusing on Swedish biofuel technology from Lantmännen. Now the project is gathering stakeholders who want to come along on the journey towards the circular bioeconomy.

EthaDrive was launched in Norrköping on 3 October and is a world-unique, rolling showcase for climate-smart heavy transport. Ethanol-powered trucks provide access to the world’s largest biofuel, which can reduce carbon emissions by 90 per cent compared with diesel, and which is already produced on a large scale in Sweden. With the vehicle fleet from Scania and the Swedish-produced biofuel ED95, the project is powerful evidence that heavy, long-haul transport can also be readjusted to reduce its climate impact. 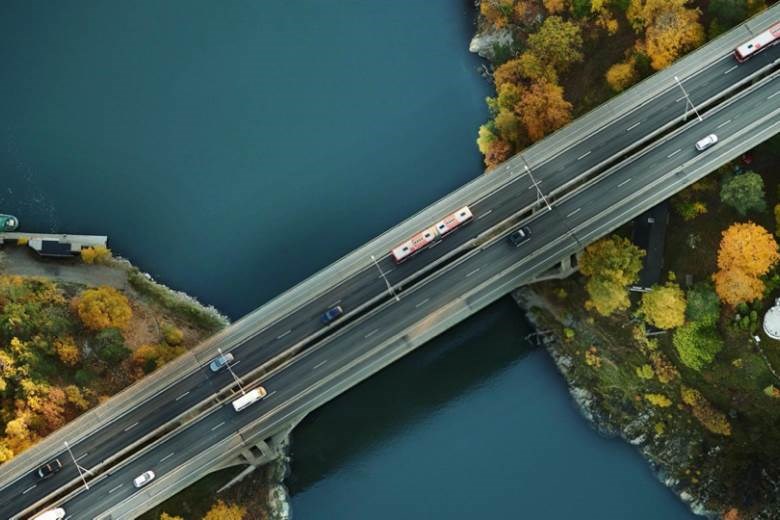 Within the EthaDrive project, a fleet of ethanol-powered trucks and associated tank infrastructure will be established in and around Östergötland. EthaDrive will become a global exhibition of world-leading Swedish biofuel technology, including Lantmännen Agroetanol’s biorefinery in Norrköping.

Companies interested in being a part of EthaDrive and taking part in the offering within the project, such as leasing of vehicles, are welcome to notify their interest as soon as possible via ethadrive.se. 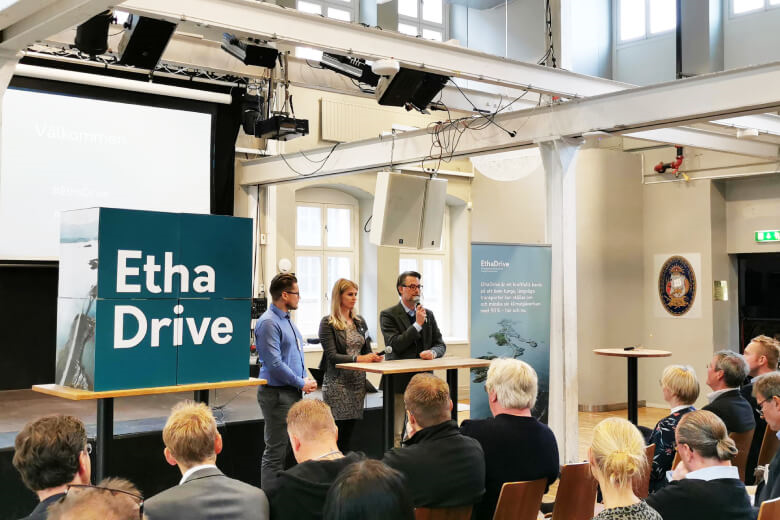 EthaDrive was launched on 3 October in Norrköping, and is a collaboration between Sekab BioFuels & Chemicals, Lantmännen Agroetanol and Scania – with support from the municipality of Norrköping.

ED95 is an ethanol-based biofuel for adapted diesel engines. It consists of approx. 95 per cent ethanol and ignition improvers, lubricants and corrosion protection. ED95 provides both good energy efficiency and reduced climate impact – and is an environmentally sustainable biofuel for heavy transport vehicles like buses and trucks. The raw material for ethanol comes from Swedish forestry and agriculture.